The Puddle Club is a work of fantasy fiction that was created and written by Michael McGruther and Gregg Russell and is inspired by the experiences Gregg had as a youth golf instructor and Michael still has as the father of a junior golfer.

Golf is a game of self-mastery and self-mastery does not come naturally to most young people. The idea for the book was originally titled “I’m Only Eight” and was going to be a study on the ability of junior golfers to handle themselves like adults on the course but then return to their natural childish state when the game is over.

The more we talked about it the more it became obvious to me that the best way forward was with a fantasy for young readers that connected them to the spirit of the game.

I can say with confidence that there has never been a book written about golf like The Puddle Club. It vividly takes the reader on a journey to the heart of the mystical side of golf and will leave them with a sense of lasting wonder. 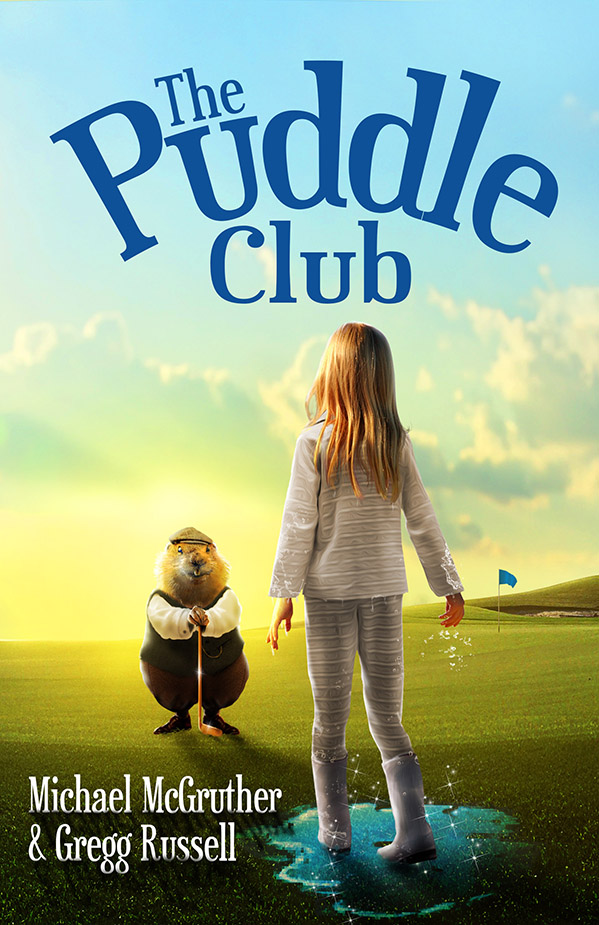