Posted on September 4, 2019 by michaelmcgruther

Interstellar and Ad Astra are spin-offs from my spec screenplay titled LIGHTSPEED that I wrote way back in 2002. This script made the rounds of all the top executives in a very small community of power players, including a phone call I had with the manager/producers of Interstellar. 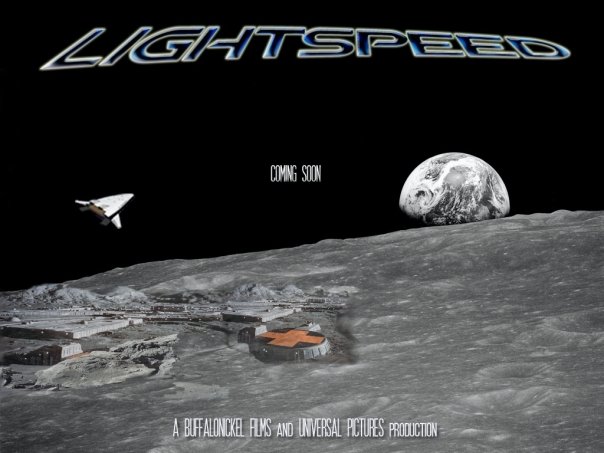 This is the actual first draft that I wrote (warts and all) without any notes or feedback from anyone involved — because the folks involved never intended to move forward with me after this, just like they don’t move forward with anyone who is not politically and sexually aligned with the “the town”

The attached director lied and said this was his next movie, but really he just used this project to sweeten his Superman Returns deal and prevent his competition from rising up in the ranks of creative minds.

The agents and producers involved were so afraid of this now disgraced pedophile director that it was if I didn’t even exist in the process. These are hard lessons to learn about a cruel and diabolical industry that cultivates the throw away culture of people they dislike.

This is why I am a novelist now. Books with a copyright are much harder to pilfer from. Especially the stories I write, which usually have ideas never presented before.

Whenever a young writer comes my way seeking advice I tell them all the same thing — WRITE BOOKS, NOT SCRIPTS.