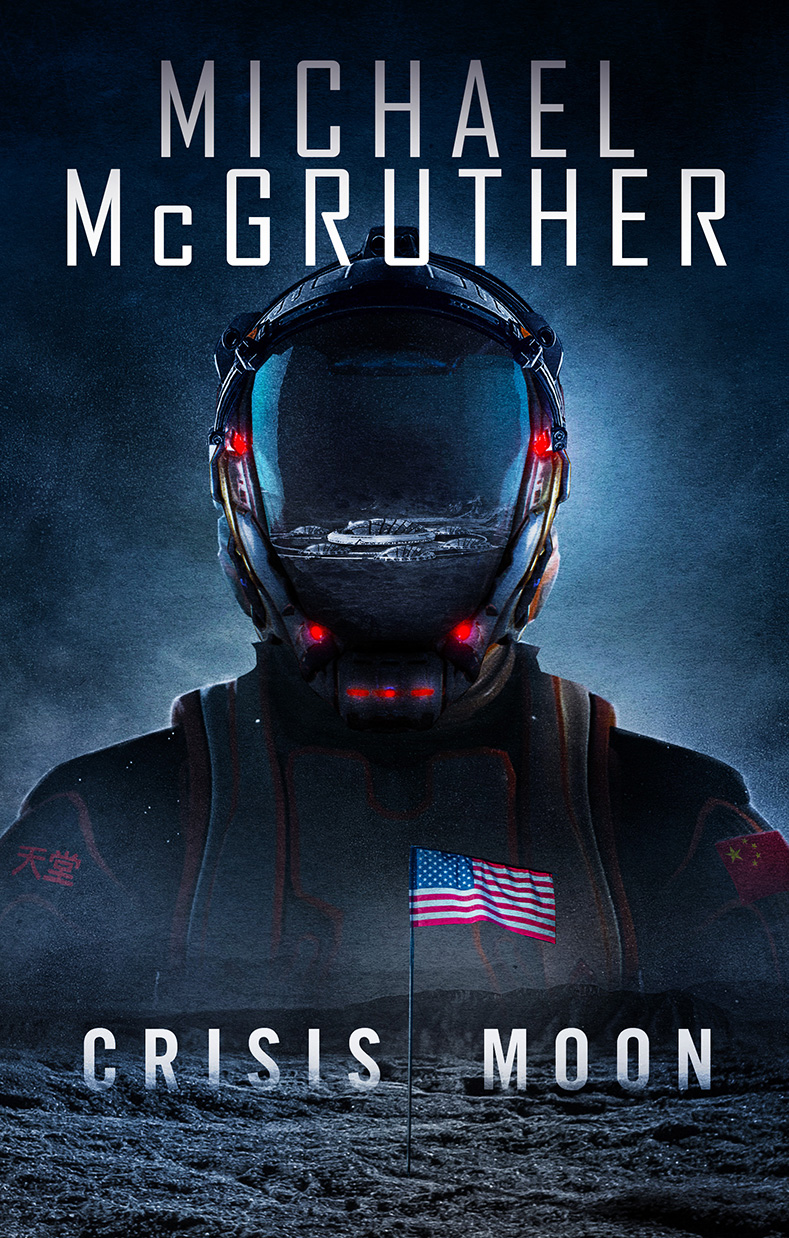 History was made on On Oct. 15th 2003, when China officially became a space faring nation with the launch of Yang Liwei aboard Shenzhou 5, joining an elite club of superpowers capable of putting humans into orbit — Russia and The United States being the only other two. The historic achievement sparked a simple question in my screenwriter mind-

“What if China and the United States got into a war on the Moon?”

At the time I was a working screenwriter and had recently sold an original “tent-pole” movie pitch to Universal. The door to every studio was wide open and I longed to write more space-themed material and had big plans to direct my own space epic like George Lucas. Being a space fanatic since I was a kid was one of the reasons I dove into the writing side of show business — it was a way to try and experience that world through telling stories.

And the plan seemed to be working. Science fiction screenwriting led to a behind the scenes tour of NASA (Courtesy of Universal) that ended with me standing a few feet from the Space Shuttle on the launchpad.  Below is a picture of me standing on the gantry at Kennedy Space Center. 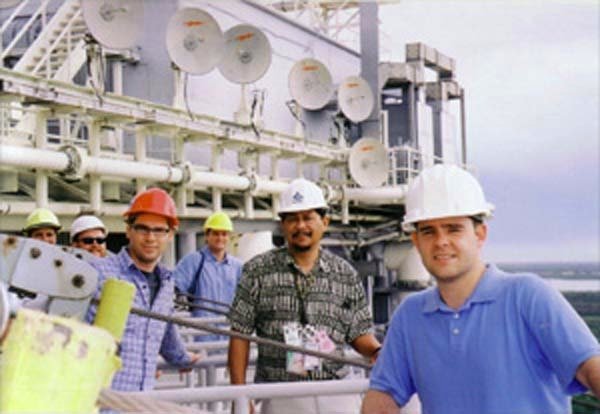 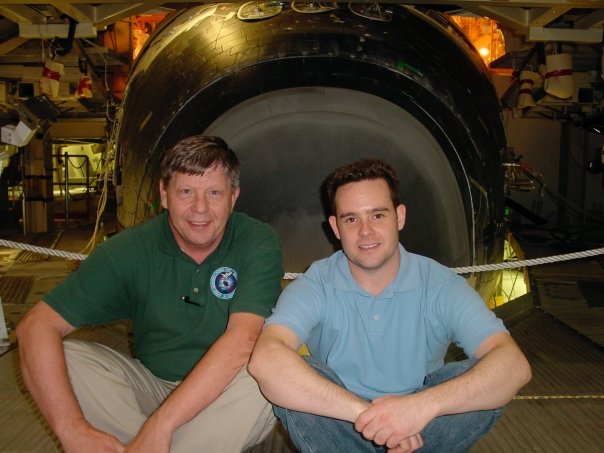 The major conflict was obvious — could a sleeping American space program, which once won the space race, be wholly unprepared for the secret space ambitions of wealthy communist nations?

I knew that I found the seeds of an excellent action-movie plot that would resonate far and wide with the American movie-ticket buying public. The material would be both smart and fun. A slam-dunk. Huge box office numbers awaited.

I excitedly began to sketch out the plot until there was enough raw material to start writing the first draft of a screenplay that I called SPACE WAR, inspired by an old comic book cover from a more realistic science fiction era that depicted spaceplanes, not odd shaped “starships” 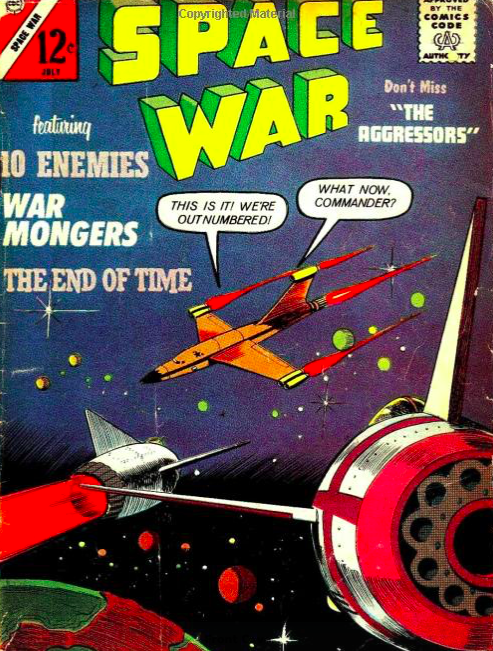 It was a fun process and I discovered early on that the most interesting conflict was not simply China against the USA, but one between NASA and America’s emerging private space sector. The idea evolved until I cooked-up an incredible story about how a big, ambitious communist space program can only be bested by a free and private space industry.

Free Americans who can build and fly spaceships are the rebels of the future, while the big, top-heavy communist space program operates more like The Empire in Star Wars.

By the time I had written a couple of drafts I changed the title to RED MOON and there was instant interest from the first, well-established producer I approached. He and his assistant began giving me notes before they ran the script by the studio head who approved what material they could option/purchase as part of their deal. 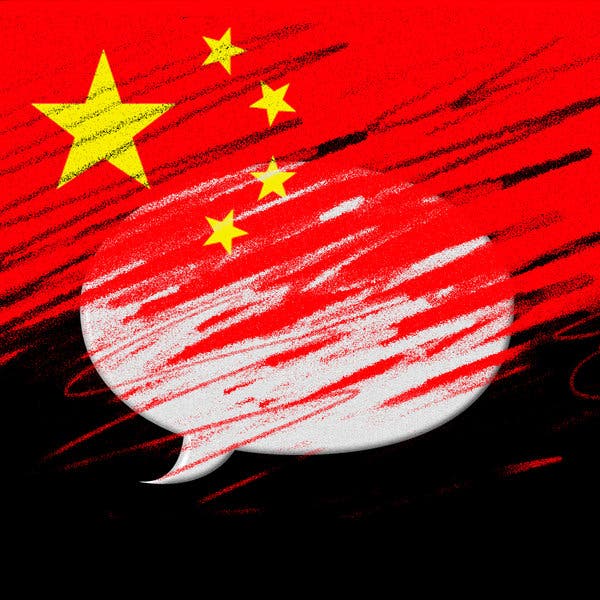 The producer called me with the bad news. The studio was a pass. They liked the material but “not now” was the vague reason given. A couple of hours later an email with no subject line dinged my inbox. The producer sent me a link to an article in the Daily Mail about MGM’s recent remake of RED DAWN and how the MGM had to spend millions of dollars to digitally erase the Chinese military and replace them with, get this…North Korean uniforms.

What was the motivation behind this? Nothing more than continued access to a rapidly growing middle-class Chinese population with money to spend on movie tickets. More consumers = more ticket sales. Hollywood-style capitalism dictates that American audiences no longer carry weight and influence. Mainstream movies are made for the approval and satisfaction of foreign governments and their people, which explains the rise of simplistic plots with “global themes”

The equation is simple – offend China or paint its communist party in a negative light and you’ll lose access to Chinese theatre screens. And since China has one of the word’s largest populations, the potential to practically print money was limitless. China had favorable trade deals and opened its door to Hollywood movies and talent.

Partnerships were formed, deals were made, talent was increasingly brought to China and treated like royalty…but it was all a well played ruse used to siphon away methods and know-how so that China can have it’s very own movie capital.

The battle to define American culture is an uphill one. Those of us who find no creative home in a business that pretends to care about art and free expression, while having our free speech stomped out if it means making just one more dollar — is a  battle more Americans need to be engaged in so we can win.

“Buy Local” doesn’t just mean shop at a business within a few minutes drive from your home. It means to actively look for and support indie-creators of all kinds who properly define the culture through their work.

I’m releasing CRISIS MOON soon and I hope you’ll support my contribution to the “Culture Civil War” we find ourselves in.

One thought on “CRISIS MOON and Hollywood’s aversion to free speech.”